If you look around at some of the amateur radio publications you will often see people complaining about the conditions or the lack of propagation. Undoubtedly we are at the bottom of the sunspot cycle, and HF propagation is much more of a challenge than sunspot maximum, but you would be forgiven for thinking  HF was dead.

Home for the weekend 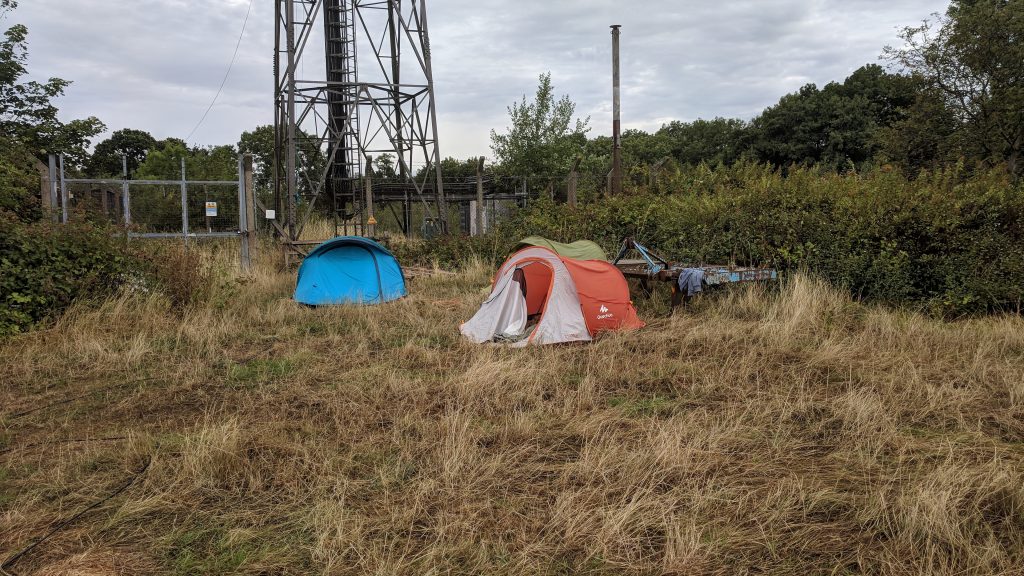 The truth is even in this solar minimum it’s still possible to work DX, all be it you will need to try a little harder. If possible I try to use a beam, and the addition of a linear but you still need to be able to hear the lower powered stations.

The transceiver was a newly purchased Icom 7300, second hand but in excellent condition. The radio performed flawlessly and often had to cope with multiple stations calling simultaneously.

At times it was hard to work out what JA I was working at any given time! 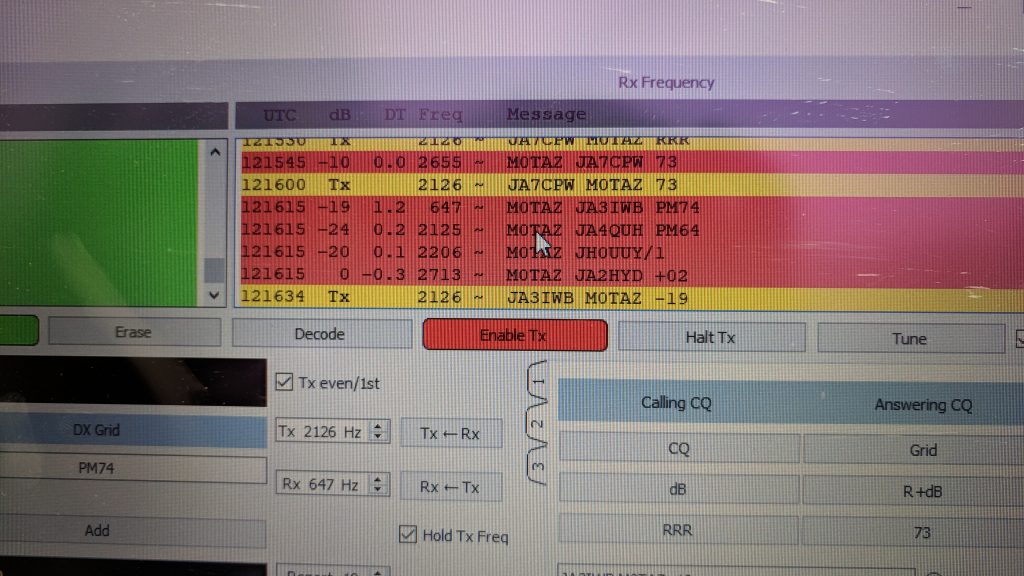 Last weekend team SNBCG decided to have a weekend of radio fun on 144 MHz MS and 18 MHz HF. I operated the HF station, while George M1GEO operated MS.

The beam is a DK7ZB design, you can read about the construction project in this article. 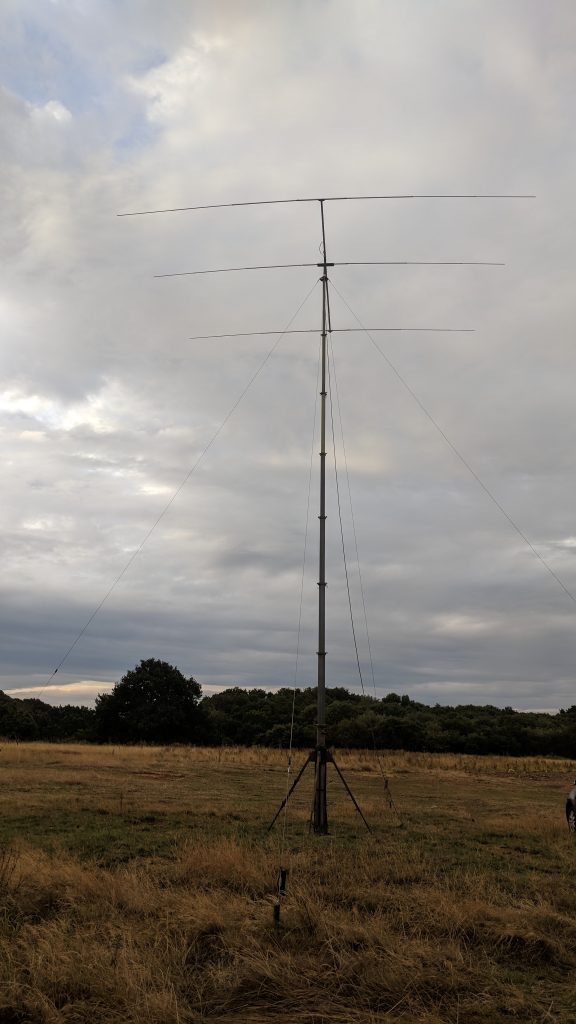 FT8 was the favoured mode, giving me the best chance to work some DX.

Over the course of the next few hrs I decoded a large volume of exotic calls, not all working me but it did demonstrate what is possible with a reasonable setup.

As traditional with field days, they often finish in VU. 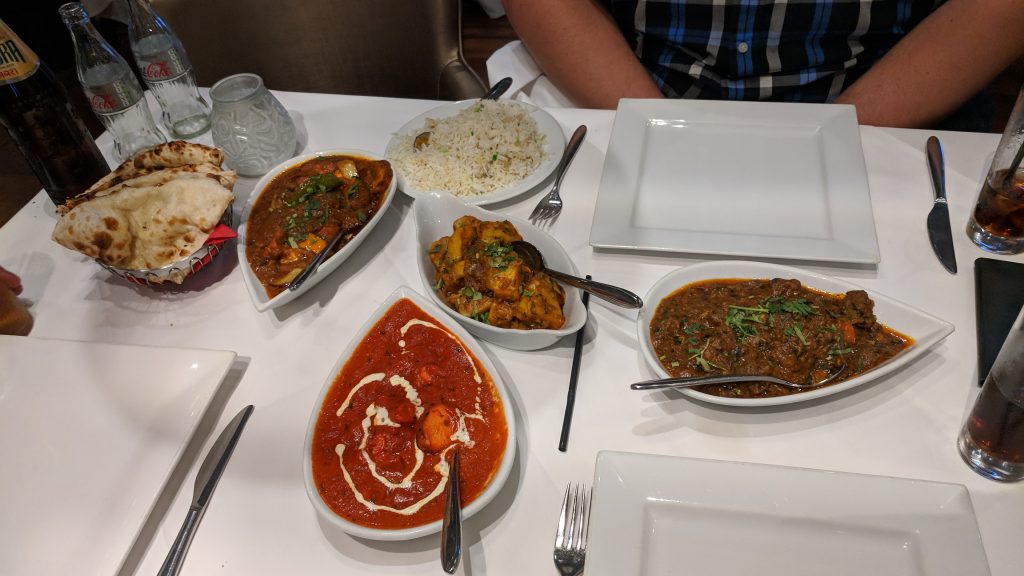