The first rally of the year Canvey, organised by SEARS can sometimes be snowy, cold and wet being in February. This year it was quite mild, so no need for the snow boots thankfully.

Transport was provided by Peter G0IAP, and we were joined by Dave G7UVW. We arrived in good time around 9.45 and noted people already starting to congregate outside the door, we opted to remain in the warm car and await the door opening. The doors opened shortly after 10, and just £2.50 provided you entrance to the multitude of lovingly used vintage items (OK junk) on display in 2 halls. 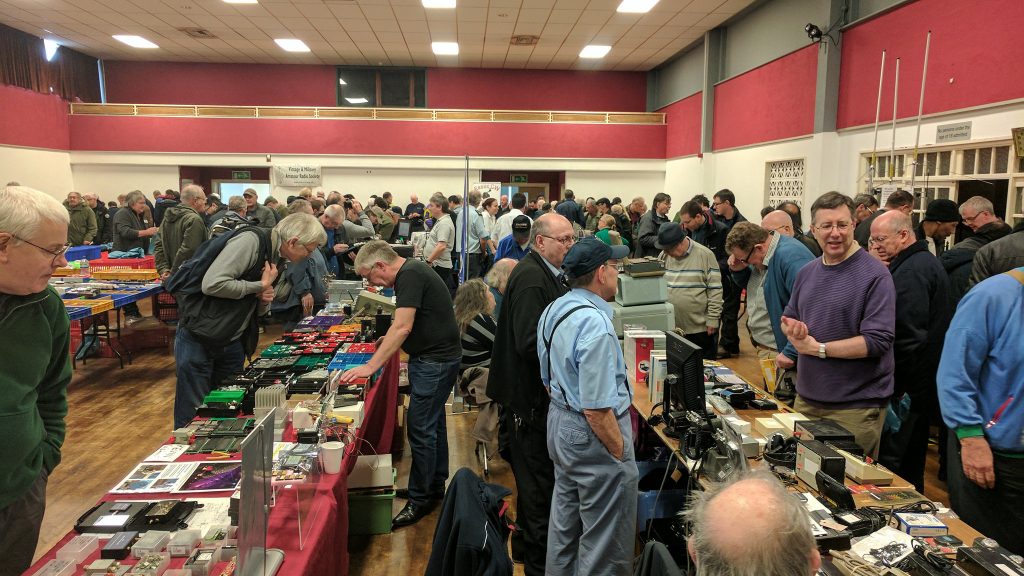 The main hall was busy with the usual mix of traders and Special Interest Groups. Peter M0PSX from Essex Ham had information and a display video showing 2016 events.  It was good to see Charlie M0PZT from Ham Goodies  both very busy, in fact I didnt really get a chance to chat with either Peter or Charlie as they we both so busy dealing with punters! 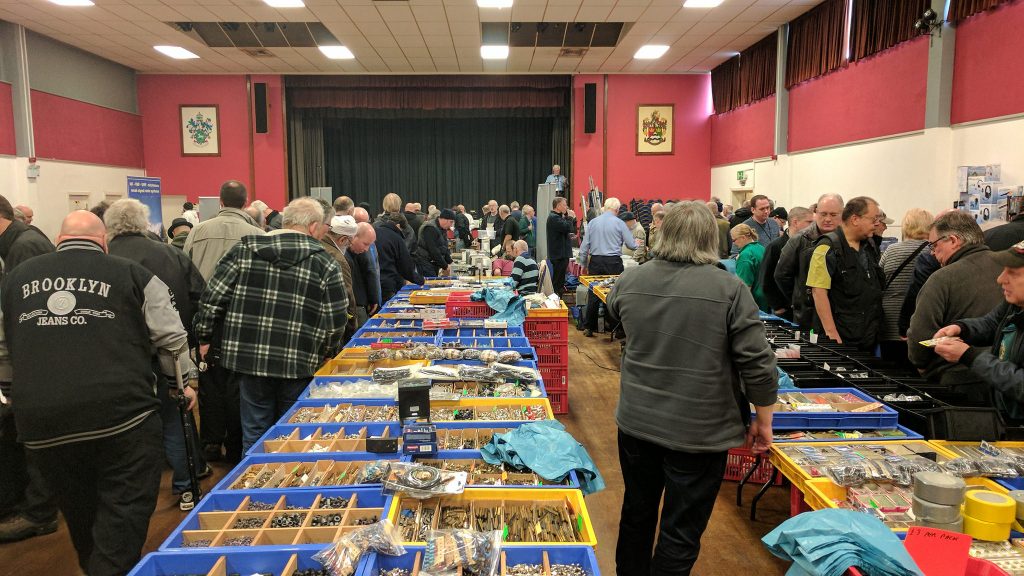 The RSGB has a book stand and this was well staffed with the usual helpful volunteers from team RSGB.

Walters and Stanton had a good display of items, giving Essex amateurs a chance to ask about the changes to their business model.

Tea, coffee and the infamous bacon rolls were on offer from the serving hatch in the main hall. I think we all remember the year Canvey rally didn’t serve any bacon, it almost caused a riot in the streets. Thankfully special attention has been give to catering, and further disasters has been averted.

Nice to catch up with so many friends from LEFARS, Secret Nuclear Bunker CG, Essex Ham and the RSGB. I has a nice catch up with Dave G4ZST and Riche M0TYA while browsing some junk. 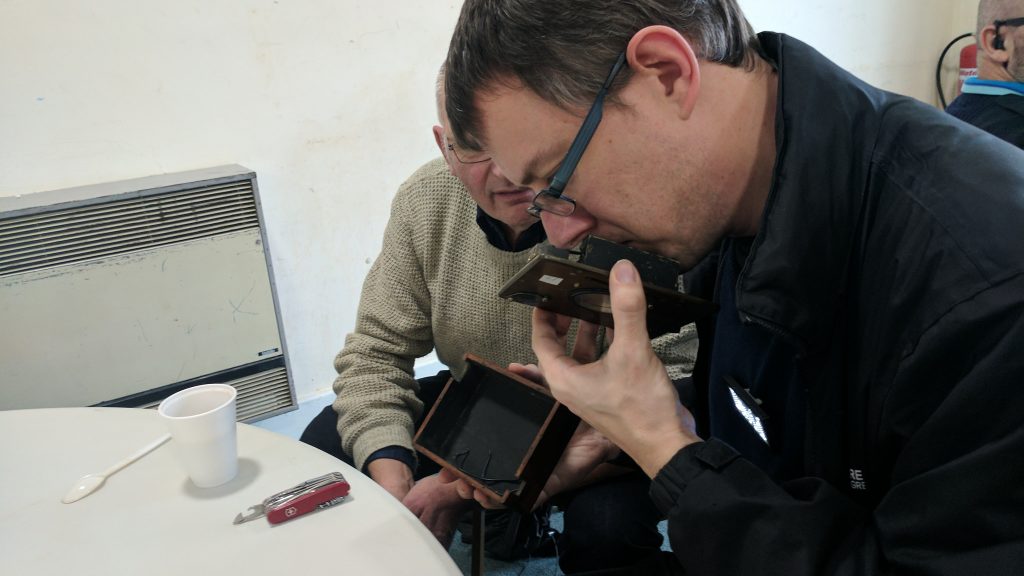 A chance to rest your feet. 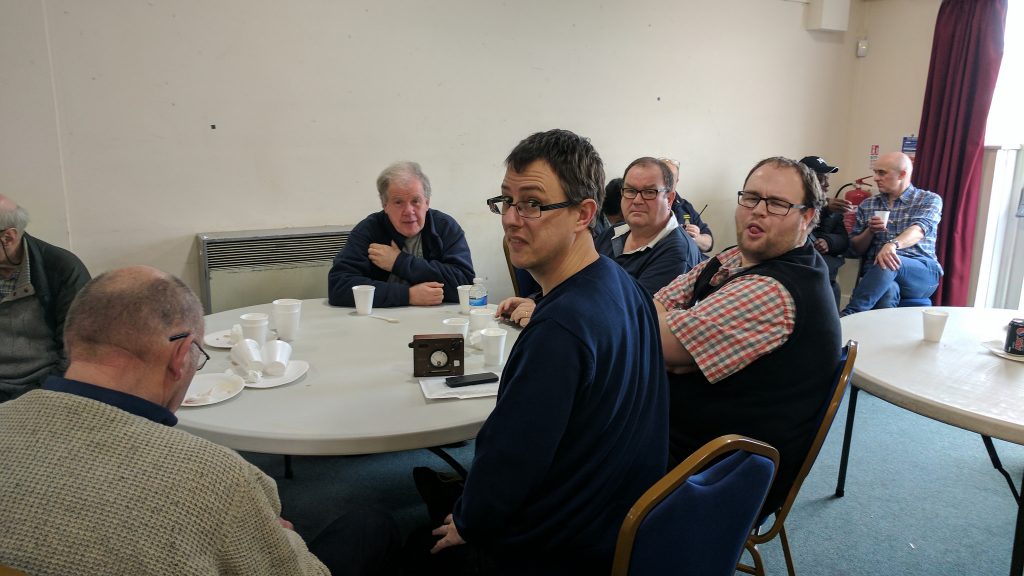 So what bargains did I find ?

A couple of project boxes and some heat shrink, but rallies arent about the junk you buy more about the people you meet and a chance to chat.