This weekend was the CQ WW World Prefix Contest (WPX) and RTTY has never been so popular. The bands were once again packed with RTTY, with most of the big contest stations making their mark. I used the Secret Nuclear Bunkers club call MX0SNB, as its quite rare and was more popular than a standard M0 call this weekend.

The basic setup is here. 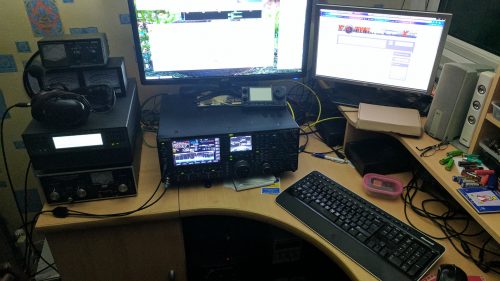 Its possible with a small antenna and some power to have some fun on the bands, here was a spot added to DX summit from DL2SAX “Big Pile up RTTY”

7 MHz was mostly EU although the band can throw up the odd surprise later in the evening. Operating time was casual, just fitting in some RTTY in between other tasks. In total I managed to work 359 stations in 52 DXCC.

I used the Expert 1.3K-FA solid state linear amplifier, with around 5w drive and 400w out. This was the first time I had tried the linear with sustained contest style usage, and it coped very well. Even with frequent CQ calls the temperature never passed 43 C.

Most of my contacts were around EU, although a few DX did get worked. 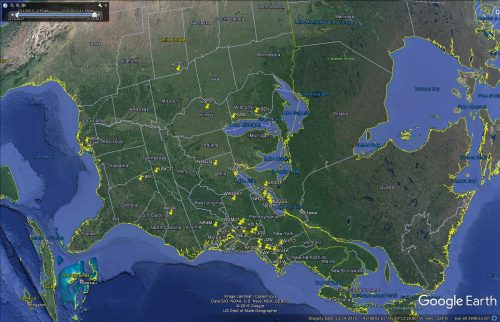 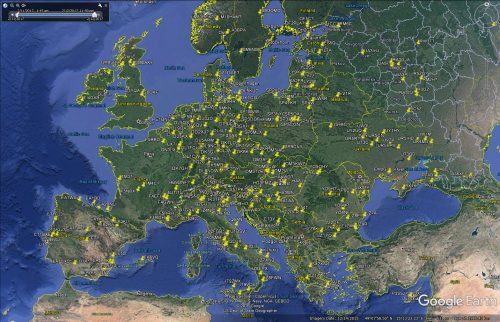 Enjoyable few hrs on the band, thanks to everyone we worked. The prefered QSL method for MX0SNB is LoTW and EQSL.CC, although we will reply to any cards via the bureau (VIA M1GEO).

The results have been published 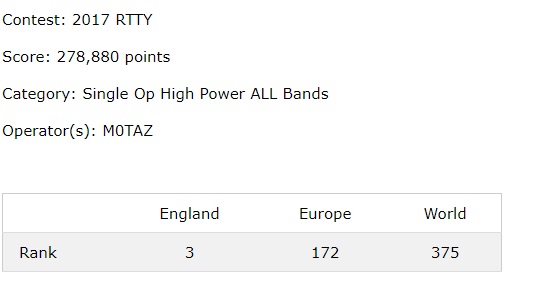