Managed to work a few in the CQ WPX RTTY contest this weekend using a basic setup at home. The rules for the contest  can be found online and the exchange is 599 and sequential number. 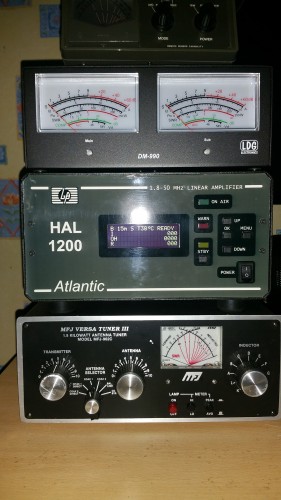 The vertical antenna worked well using the auto ATU at the base, the CG5000 is rated at 800w PEP and 250w continuous, so being driven by the TS990 at 200w RTTY is no problem. I found the 9m roach pole would load quite well on 14 and 21 MHz, although the antenna length was not well suited for 28 MHz. The 5/8 wave vertical worked well on this band, and most stations I could hear was able to read me.

Here is a look at the 21 countries worked. 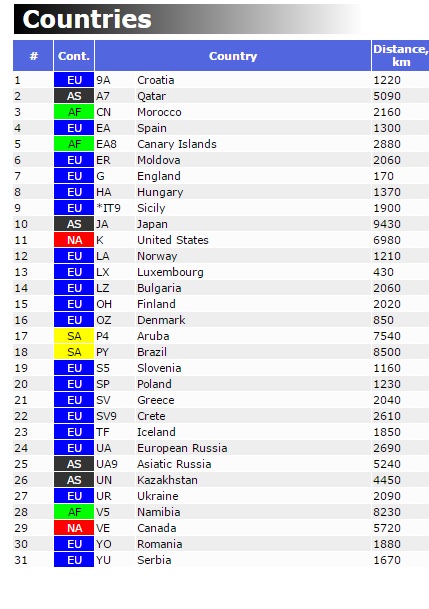 I did hear quite a few JA stations around 8am on 21 MHz.

In North America I was able to work   55 stations in 20 states.  West coast states included Arizona, and Nevada. 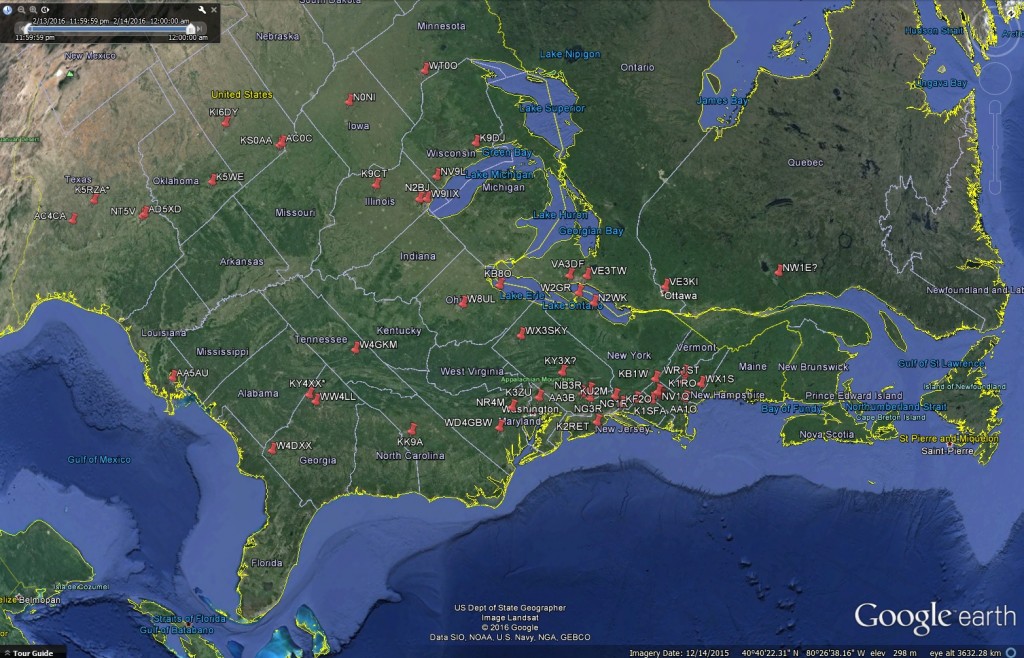 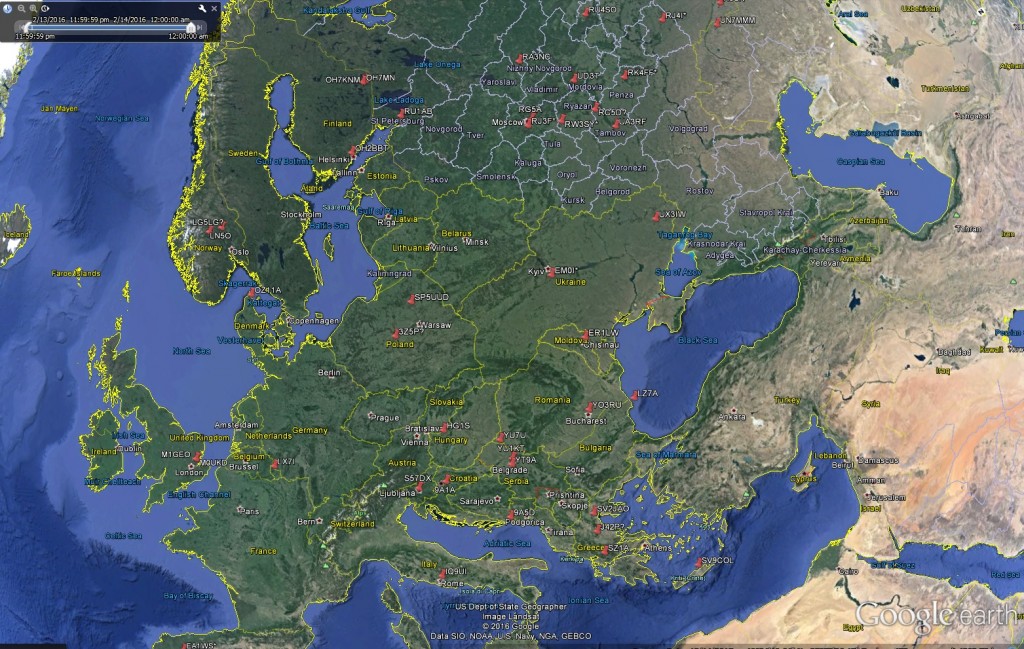