Sunday 23rd July was a Suffolk RED outdoor event, a chance to play some radio and put on the special event call GB0RED. The team at Suffolk RED had a nice gas BBQ and kindly provided a selection of healthy and not so healthy snacks (Chocolate cake was lovely BTW) 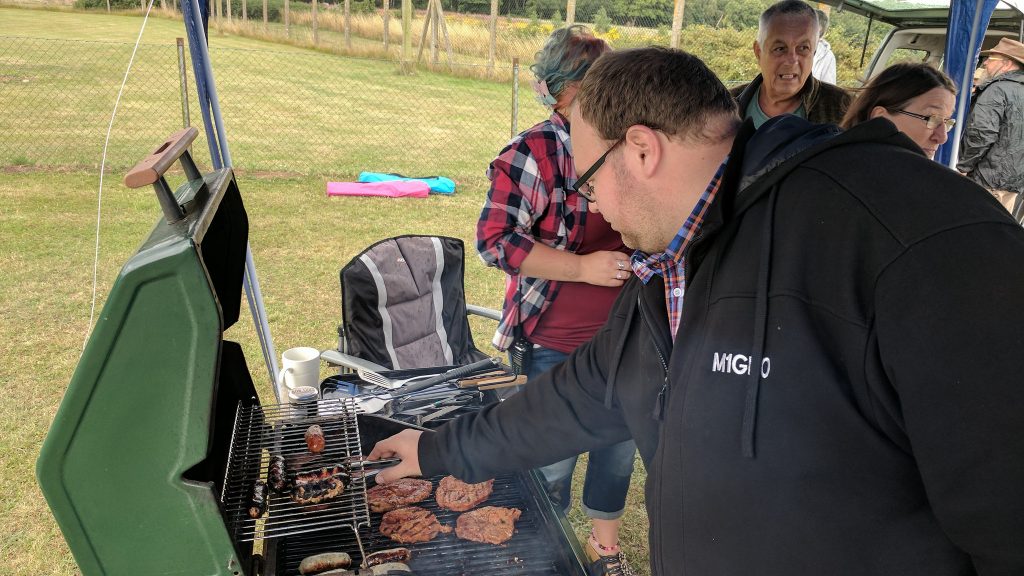 The Camb-Hams were in attendance with Flossie the CRG shack complete with 20m mast. The team came equipped with a selection of antenna to cover the HF bands on both phone and CW. 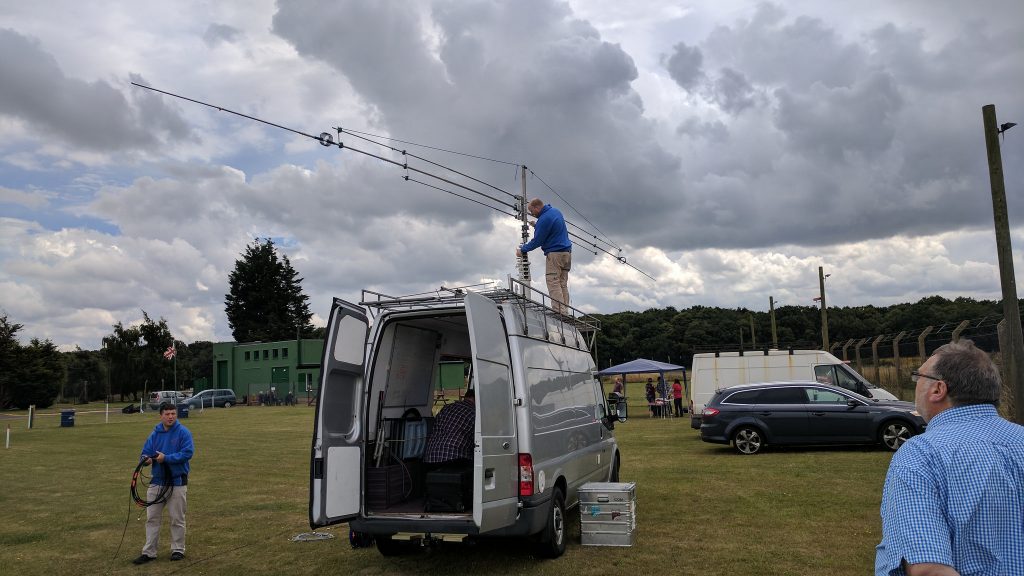 The field was large enough to support a number of station, Peter G0DZB was active on 10 MHz CW.

Steve M1ACB was active on satellites, giving a demonstration and working Rob M0VFC on a narrow boat! 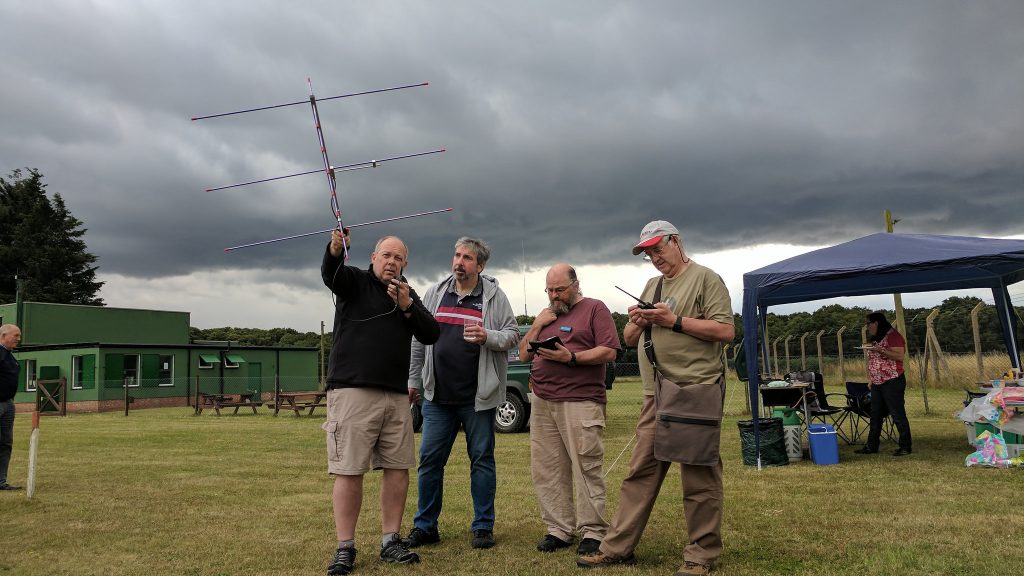 We also had time for a chat, it was nice to meet a selection of amateurs from around Suffolk, Norfolk and Essex. I had a chance to operate GB0RED from Flossie.

I also had a chance to fly the drone, and captures some panoramic views in between the odd rain shower.

A special thanks to Sarah 2E0ISJ for pulling the event together and looking after everyone on the day.