As we enter the sporadic E season I noticed reports of stations being worked on 50 MHz. A quick look on my doublet confirmed activity, but the antenna was such a poor match it was hard work anyone. I decided to make a dipole that could be put up and taken down quickly, and this proved to be the best option.

Often in sporadic E openings the signals are very strong, although the QSB and QSO time has to be very short. This evening I put the dipole up for the first time @ 5m and worked S58T, SQ7NSN, 9A7JCY and EA1AST.

So with the sunspot on zero, and the K index often high lets hope 50 MHz is working a little more often this year. 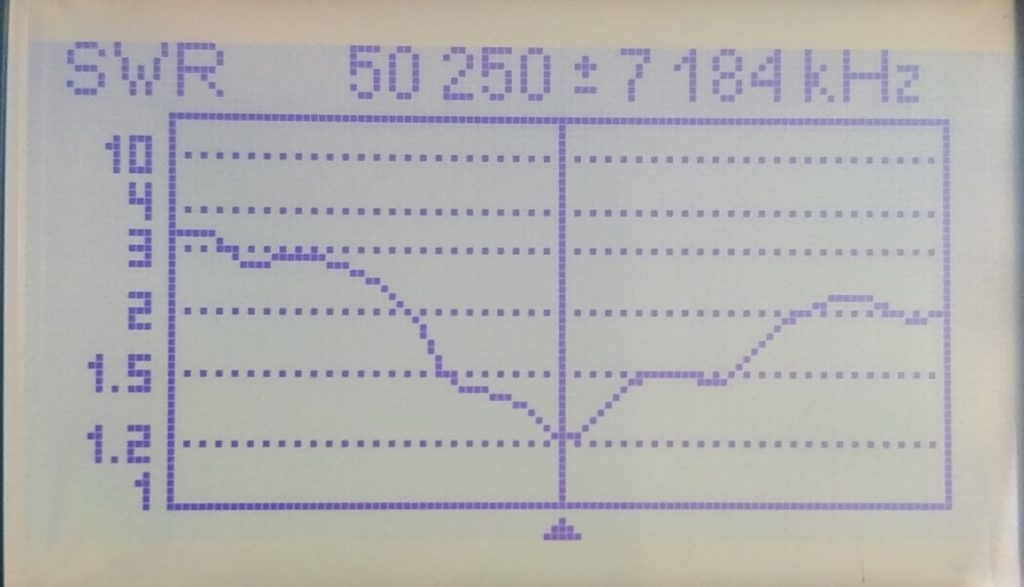