If you arrived here without reading Part 1, it may be worth checking that out.

eBay is full of fake Diamond SRH805S antenna, so in this article, we take a closer look at 3 or these versions. Only one of these is real, as it will become obvious

eBay 99p version. A look outside and inside. 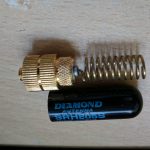 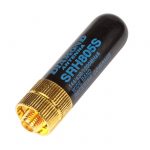 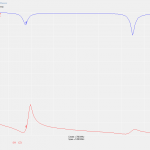 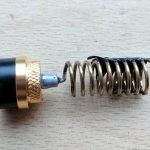 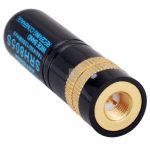 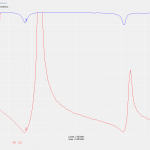 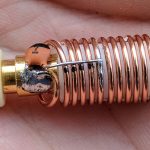 The antenna provides a good match on 145, 433 and 1.2Ghz and unlike the fake versions, this would actually seem to work on the specified bands. 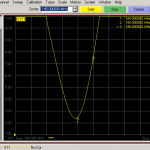 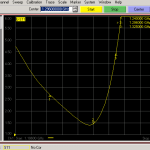 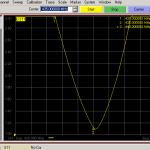 I guess you need to ask yourself 2 questions.

If you purchasing it from eBay then it’s most likely fake. The other clue is price, the genuine version would cost around £25.

If you would like to purchase the genuine article, then I would suggest you use a recognised ham radio outlet.

The fake and genuine antenna both look identical, but as you can see that’s the only thing they share.

You can continue reading Part 3